On snowy Monday evening this week, I found myself at a lecture at the Susan Eley Gallery on NYC's Upper West Side. Molly Barnes is a Los Angeles based art dealer, curator, collector, teacher AND radio host! I was riveted by her excellent presentation about collecting art. I was drawn into her personal story that inflamed her passion for collecting art and greatly amused by her stories of friendships with the likes of artists Joan Mitchell, Willem de Kooning and Jackson Pollack among others. Check out Molly Barnes on YouTube. Brava to Susan Eley for hosting the event! 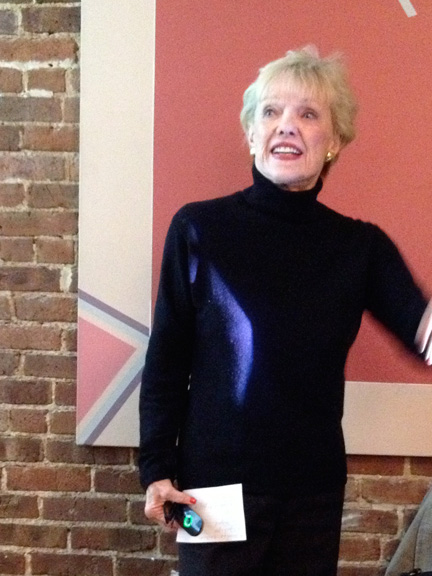 Follow @EleanorRahim
Pin It Now!
Posted by Eleanor Rahim at 9:47 AM

Last week was Armory ArtsWeek. There were so many art events going on in NYC. It was hard to keep up! There were shows in different neighborhoods, open studios, art tours, performances, discussions and of course, parties. The Armory Show gets it's name from the original event that was hosted at the Armory on Lexington Avenue and 25th Street in 1913. That show was shocking at the time as it was the moment when Modernism revealed itself to the public. These days The Armory Show is at Piers 92 and 94 on the Hudson River. I managed to trot around both piers, the Fountain Art Fair at the original Armory venue on Lexington Avenue and The Art Show at the uptown Park Avenue Armory at 67th Street organized by the Art Dealers Association of America. I know, it gets a bit confusing with the word 'Armory' being used for two different venues, an art week and a particular art show at the piers!

So here are a few images from the events including, firstly, my own painting that was exhibited with the Hullaballoo Collective at the Fountain Art Fair. I must say, it was rather nice being part of the event especially on the 100th Anniversary of the original 1913 show and in the same venue!

A New Collector in NYC

Last year I did a number of small watercolor gesture drawings as I tried to loosen up and capture the essence of the pose without worrying about detail or accuracy. It was a good exercise for me and I really liked the result of the figures hanging together in my studio. Fortunately for me, a British collector who also lives in Manhattan loved them too and wanted to purchase all of them. They were framed in two sets of 9 and will hang in her brand new luxury condo on the west side of Manhattan. I called them Gestura I and II. 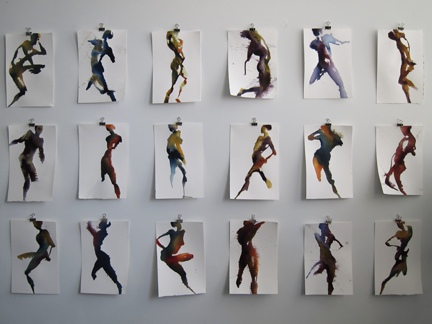 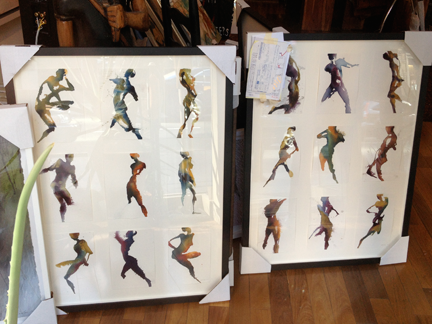 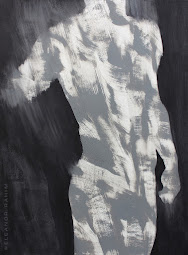 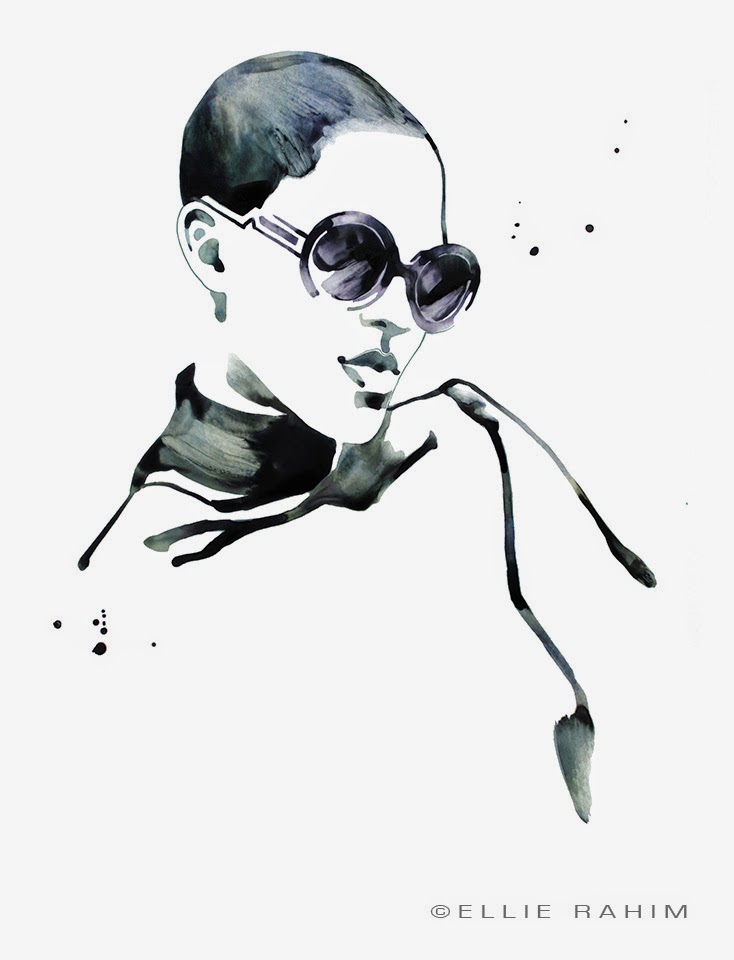 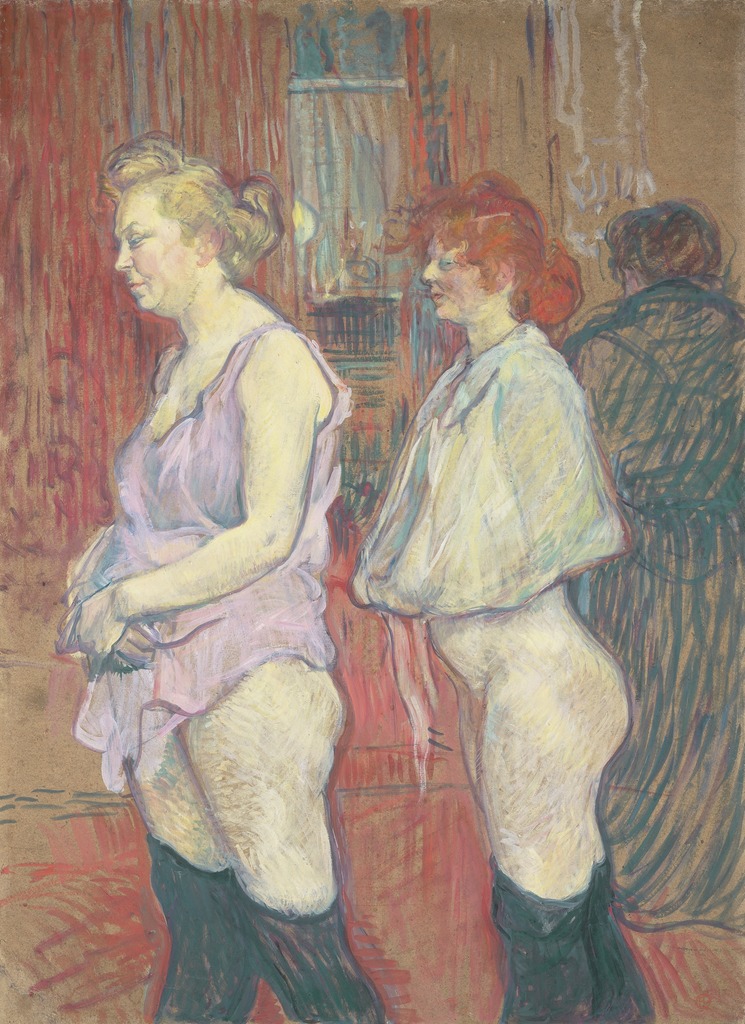 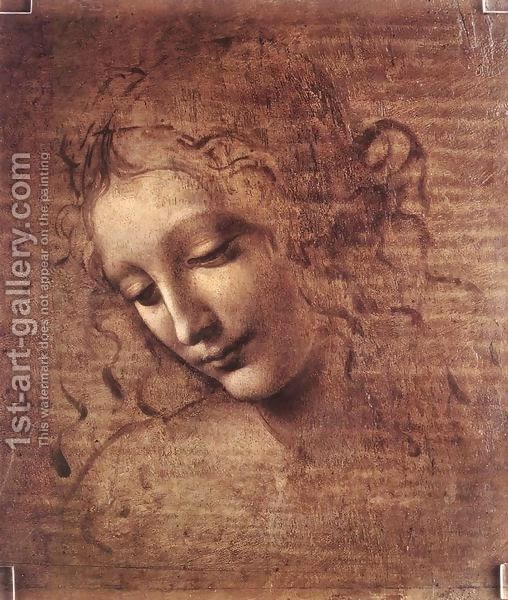 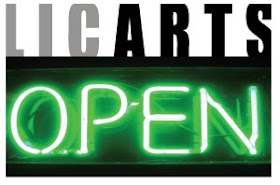